Home Health Why Is My Period Late and When To Be Concerned?

Women ask a lot of questions in regards to missed periods and negative pregnancy tests questions, like ‘Why is my period late?’, ‘Am I pregnant?’, ‘When to be conscious?’ etc. Of course, pregnancy is the first thing we think of when our period is delayed or missed especially if the sexual activity has taken place but there are a lot of other reasons too for you to have a late or missed period. Pregnancy is not the only reason for people to have a missed period. Here you will read the 12 most common reasons why is my period late and when to be concerned? I hope that it will help answer some of your questions about why I missed my period. 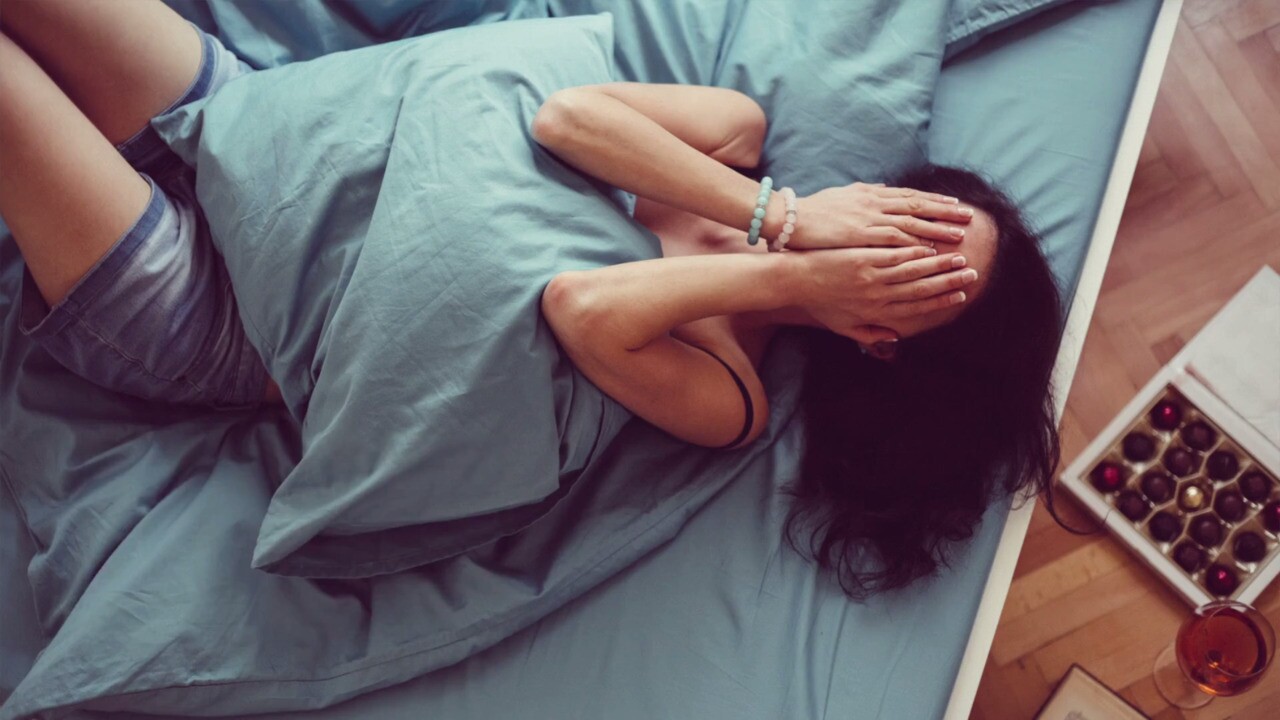 Stress can affect many functions of our bodies including our periods. Scientists know that stress boosts levels of stress hormones Glucocorticoids, such as Cortisol. Elevated Cortisol can inhibit the body’s main sex hormone Gonadotropin-releasing hormone GnRH and subsequently suppresses ovulation. Sometimes we could get so stressed out that our body decreases the amount of this Gonadotropin-releasing hormone to the point where our periods stop altogether. This hormone really receives instructions from the Pituitary Gland and is necessary to set in motion activity from other hormones to instruct the ovaries to produce and release an egg during ovulation and then subsequently about 14 days later menstruation should occur working with. Your doctor can help you figure out what you need to do to relax and get back on schedule. This can sometimes take a few months or more to work itself out.

A sudden short illness or even a longer illness can cause your periods to be delayed if you get a bad case of the flu or a stomach bug. You might skip your period for the month. Irritable bowel can also cause you to skip a period. This is usually temporary but talking to your doctor will help you better.

Changing schedules can really throw off the natural rhythms of the body. It particularly happens if you do shift work. Did you also know that many women travelers find their usual menstrual cycles change or even stop while they’re on the road?

Although, it is not always conclusive that many medications can affect menstruation. Medications such as antidepressants, blood pressure pills, and even antibiotics can affect your periods. Be sure to talk to your doctor about any side effects when you are on prescribed medicine. Missed or irregular cycles can be very common with some methods of birth control. If you change medications, be sure to ask what effect this may have on your period.

Around too much weight can shift or disrupt your cycles or even stop them. Basic Cholesterol compounds in fat cells can change into a type of weak Estrogen called a stroma overweight or obese. Women carrying extra cloud cells may have little astir which leaves an Estrogen effect on glands. This added Estrogen can cause bleeding or menstrual disorders; a woman may go months without ovulating. For example, most women will see a return to normal cycles and fertility with the loss of some weight even if they’re still considered somewhat overweight.

If you do not have enough body fat, you will not have regular periods. Being underweight can sometimes even cause your periods to stop altogether. This is an Amenorrhea underweight women and women with eating disorders like Anorexia Nervosa that results in extreme weight loss. It may also unintentionally impact their menstrual cycles. Women who do not have enough body fat may face missed periods or go longer without ovulating. These women may be so underweight that their bodies simply skipped making Estrogen. Additionally, the lack of fat doesn’t allow cells to convert Cholesterol into extra Estrogen. Typically a weight gain will help you have your periods returned.

The menstrual cycle varies from woman to woman while we say that the average menstrual cycle is 28 days long, but that is not true for everyone. Some women have cycles as short as 21 days or as long as 35 days. Sometimes, our period is believed to be late when actually we’ve simply miscalculated. If you have irregular menstrual cycles but you know when you ovulate, look for your period to start about two weeks after ovulation.

Perimenopause is the period of time where you are transitioning from your reproductive years to your non-reproductive years. Your periods may be lighter, heavier, more frequent, or less frequent; but mostly just not normal. If you do not wish to get pregnant, be sure to continue to use birth control because you’re still fertile.

Menopause is when you have reached the phase in your life where you reach the end of your menstrual cycles. Menopause is one of nature’s natural events or it can happen surgically through a Hysterectomy of Rectum II which means your uterus and your ovaries have been removed or through a chemical cause, such as various forms of Chemotherapy.

The Thyroid is a gland that sits in our neck that helps regulate our body functions by producing hormones. Women who go to their doctor with a complaint of a missed period discovered that their doctor will first and foremost do an examination to see if there are any potential Thyroid problems. It is understandable that the Thyroid could have an effect on the menstrual cycle as it is a hormone producer and the problem with missed periods most often is all based around the imbalance of hormones needed for the reproductive system. Tuberculosis and diabetes can also cause you to miss or late periods.

Excessive exercise can cause period irregularities. You may miss your period completely or you may just have symptoms such as spotting, intermittent bleeding, or even painful menstruation. Not every woman that becomes involved in strenuous sports or excessive exercise will run into these types of problems, but it can be a cause of a missed or abnormal bleeding. This can happen because during long regimes of exercise the body needs more energy and so while the body’s producing this new needed energy, it ignores some of the other body functions like the menstrual cycle. This is not a dangerous situation but it may be advisable to reduce the amount of exercise. If it’s a problem, speak to your doctor as to whether you should continue with your current program. It can take several months of missed periods before the menstrual cycle will return to normal even after stopping excess exercise completely.

You may have missed or late period because you’re pregnant! A simple pregnancy test can usually help you determine if you have missed your period because you are pregnant. Home pregnancy test kits that are on the market today are 97% accurate. If you are pregnant you should call and make a prenatal appointment. If you’ve taken a pregnancy test and it’s negative, most instructions advise you to wait another week and retest. If the second test is negative or if you have a good idea of why your period is missed then you are not pregnant. Then you can and should call the doctor sooner for a physical examination. A doctor may also perform a blood test and can sometimes prescribe medications to help bring on a period if in fact it’s determined that you’re not pregnant.

So these are the possible reasons where you can find yours to determine why is my period late and when to be concerned.

Food Allergies Why Gluten Is Bad For Some People